KLIAF is delighted to collaborate with KL Dance Works to bring the movie version of “Akram Khan’s Giselle” to Malaysian audiences. In view of the South East Premiere of this epoch making production, we asked Choong Wan Chin, the founder and artistic director of KL Dance Works to share with us her Top 5 favourite filmed ballet performances. 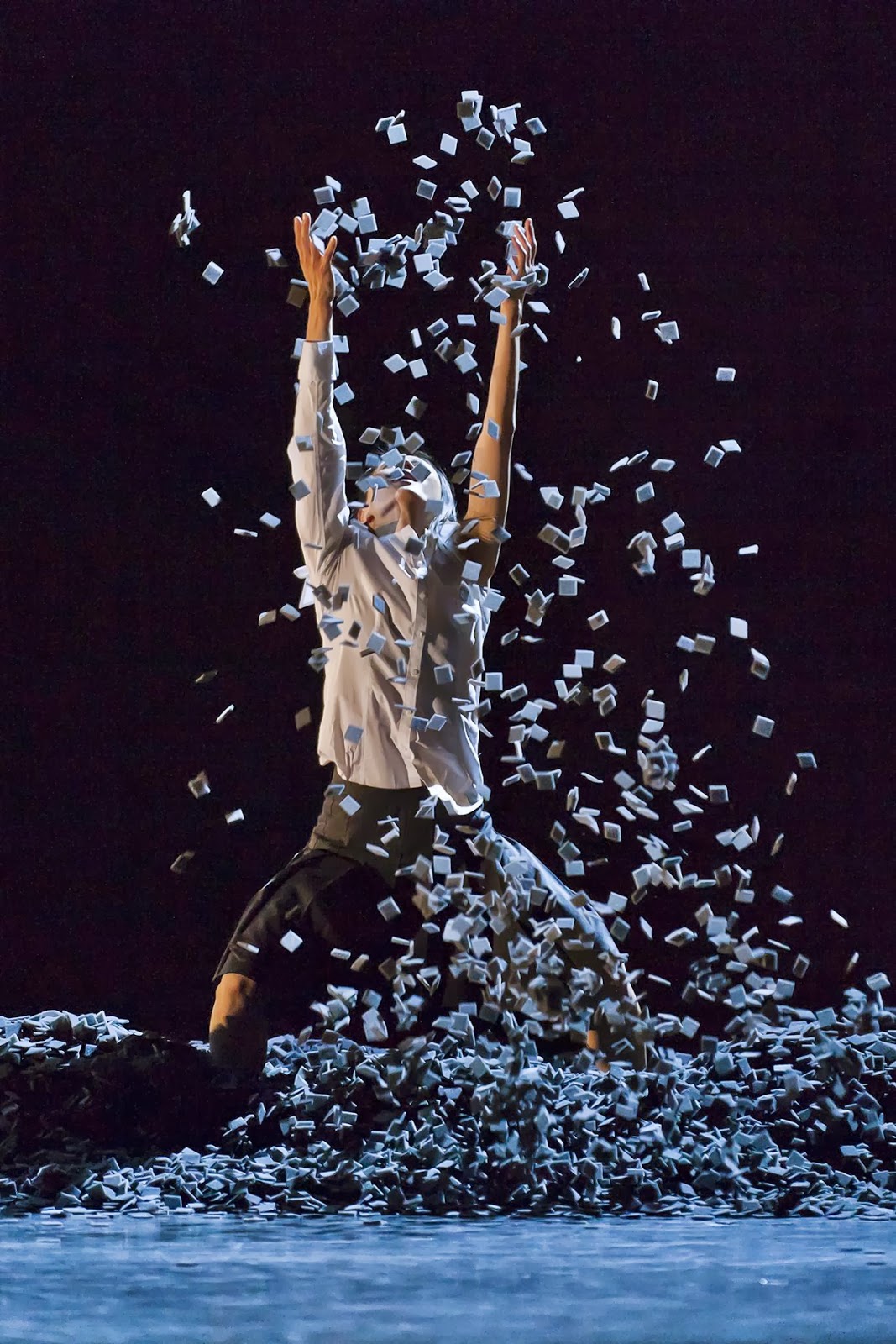 “… Radical rewrites such as Ek’s are as important to ballet tradition as they are to modern theatre. For even though Ek’s Giselle and Sleeping Beauty barely resemble their originals, they still send us back to traditional stagings with a new curiosity. His images add to the resonance of the ballets; his ideas stalk their characters and plots. For anyone who has watched Ek’s modern-day fairy tales, the classics can never look quite the same again.”

“As Willfull as Ever and Puffing on a Cigar”

“Much like Bizet’s opera of the same name, Mr Ek’s version proves that a grim tale of love and death can be downright entertaining” 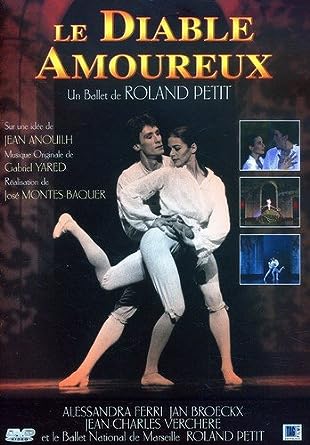 “I never wanted to shock anyone for the sake of the shock,,, I just wanted always to please myself, and to tell a story. Like any artist, I need to create what makes me happy. I do things that I haven’t done before… Some people might find the ending of “Les Diables Amoureux” shocking, or strange… The situation certainly does change from black to white. But I think it’s just good theater.”

“Raw, stark, and deeply theatrical, the choreography is atavistic in its deep, pulsing pliés à la second and in its darting, panicked pacing. It spoke to me on a visceral level. Here was a world far from the tame, codified world of ballet. Instead, there was wild fear, lust, despair, anger. There was an overall sense of disquiet embedded in the music and unleashed from deep within the dancers…”

“An intriguing example of vaudeville ballet”